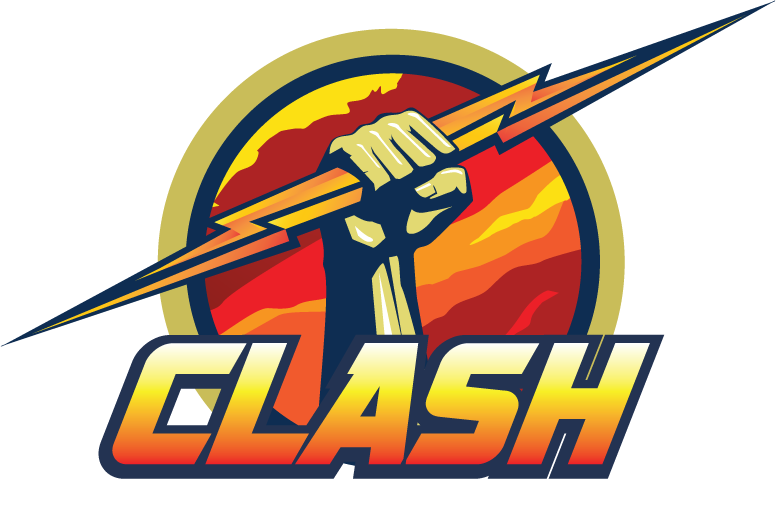 No additional anti-cheat is required for official matches.

This game supports use Keyboard/Mouse and Xbox/PS4 Controller.

All matches will be played as a best of 3 series

The home team will create the lobby. The away team will have choice of which team is which color, which will not change for the duration of the match. The default arena played is DFH Stadium. Teams are free to change the arena at any time so long as both teams consent and the arena is playable according to rule 2.3. The game settings should be set to the following:

In the event that incorrect settings loaded on the server, the match should be stopped and reset. Previously played games with incorrect format will not count towards the series.

The following arenas are available for switching to during an official match:

The following server regions are available for use in official matches:

Any bodies, decals, wheels, rocket boosts, toppers, antennae, goal explosions, trails, or engine audios that are currently disabled in competitive 3v3 queues are not permitted for use in official matches.

Players are not allowed to leave their team and then rejoin to put them on the other side of the arena and will be considered cheating.

Should a player disconnect from the game less than 30 seconds into the match or before the shot to make the first goal of the game is taken the game will be restarted. If either of these events have occurred, the game will continue. Disconnected players will be able to rejoin the lobby for the next game.

Rocket team rosters require a minimum of 2 players and are limited to a maximum of 3 players (2 starting players and 1 substitute players). Rosters that do not meet the minimum or exceed the maximum number of players will not be allowed to participate in official matches until their roster size meets the set requirements. Player Substitutions may be made between games.